Find out more about where Superdry is at with their infighting, Ebay’s success with small retail businesses, Wayfair’s first step to becoming a hybrid retailer, and why April is set to have better sales than March, in this months retail news roundup - editor’s picks.

Superdry’s co-founder, Julian Dunkerton, stepped down from their board of directors a year ago, but is now demanding to be reappointed with his ‘Supercharging Superdry’ plan. Superdry is strongly urging their shareholders to vote against his return to the board stating, “His return in any capacity, would be extremely damaging.” They also note that the plan does not have a clear strategy or action plan.

Ebay’s Retail Revival partnership with Wolverhampton Council has delivered over £2 million in sales over the past six months. The partnership aims to support small businesses aiming to expand online. The 64 retailers that have taken part have experienced an average growth of 36%, year on year. This partnership is not aimed at moving the physical store online, but rather combing the two.

According to the latest CBI Distributive Trades Survey, retail sales volumes fell 18% in March. This year-on-year fall may be largely due to the later timing of Easter this year, and partly due to the uncertainty surrounding Brexit. On a more positive note, sales are expected to pick back up in April (+15%) after a positive month in February due to the good weather. 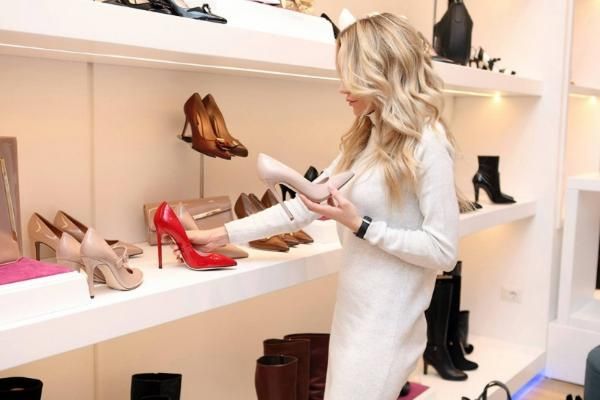 Wayfair is looking to open their first physical store

Online retailer Wayfair is the next online company to open a bricks and mortar store. After testing the idea with various pop-up stores, the furniture specialist realised the value in having a physical retail presence. Co-Founder Niraj Shah said, “The knowledgeable support and expertise of our in-store design team (cannot be matched online)”.

In an effort to be more ethically sustainable, Tesco is trialling removing the plastic from 45 of their products in Watford and Swindon. This development comes after they announced the removal of hard to recycle plastic by 2019 and their plans to convert to fullly recyclable packaging by 2025. Consumers are increasingly demanding this type of change in the retail industry and a lot of retailers are listening. 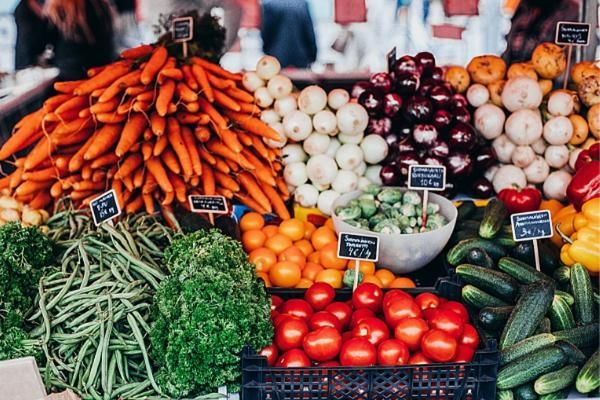 Looking for more retail news and insights? Visit this year's Autumn Fair and take part in our free workshops and seminars.