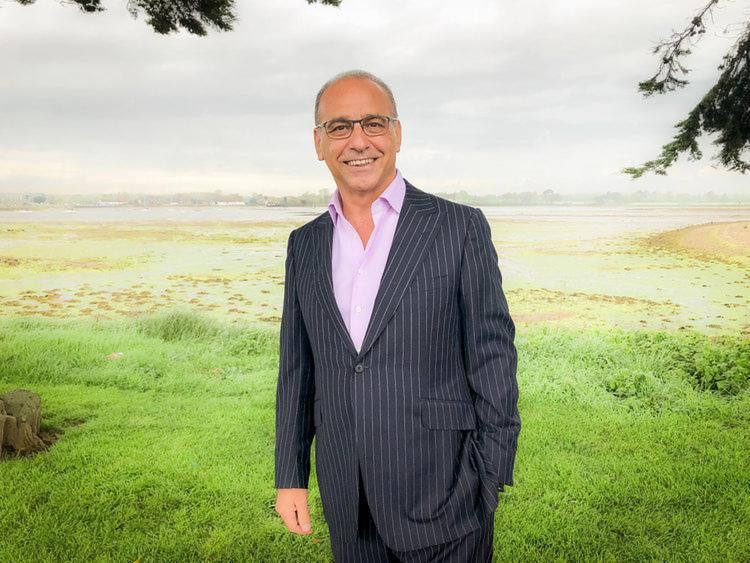 Theo was born in Cyprus in 1959. His business empire spans retail, property, finance and consumer goods. Having left school at the age of 16 with no qualifications due to his dyslexia, he began work as a filing clerk in a Lloyds of London brokerage.

Having realised very quickly that filing was not his forte, he left and took up a job working for Watches of Switzerland where he discovered his passion for retail. After several years the opportunity arose for Theo to return to insurance, in a more customer facing role, where he gained invaluable experience in finance and property.

Returning to retail a few years later, he has revived the fortunes of notable high street names such as Ryman, Partners the Stationers, Stationery Box, La Senza, Contessa Lingerie and more recently the home and garden retailer Robert Dyas.  Theo also bought Red Letter Days out of administration in 2005, with fellow TV Dragon Peter Jones, turning it around and selling in 2017. In the Spring of 2011 he also launched what has now become the multi award winning, global lingerie brand Boux Avenue.

Theo’s other passion, sport, led him to having 8 marvellous years as Chairman of Millwall Football Club, achieving promotion to the Championship and the FA Cup Final against Manchester United as well as qualifying for Europe. Along with football, Theo closely follows many sports and was co-founder of sports marketing company Movie & Media Sports in the late nineties. In 2013, Theo returned to the sports industry following the investment he made into MB Partners, the boutique sports management agency, where he is now Chairman.