We cannot help but rejoicing as the Queen celebrates her Platinum Jubilee after 70 years of service, the first British Monarch to commemorate such an extraordinary achievement. Many events and activities are happening throughout the UK to celebrate the occasion, from street parties to afternoon teas.

There is also a live pop concert at Buckingham Palace, and the much-anticipated Platinum Jubilee Pageant, involving ten thousand people, a grand parade of performers from every part of the country and Commonwealth, taking place on the Mall.

If you’re still wondering how to get involved, you can find out what’s happening here. It’s important to remember that both our Spring and Autumn Fair always take place at the National Exhibition Centre (NEC) in Birmingham, which was opened by the Queen in 1976. 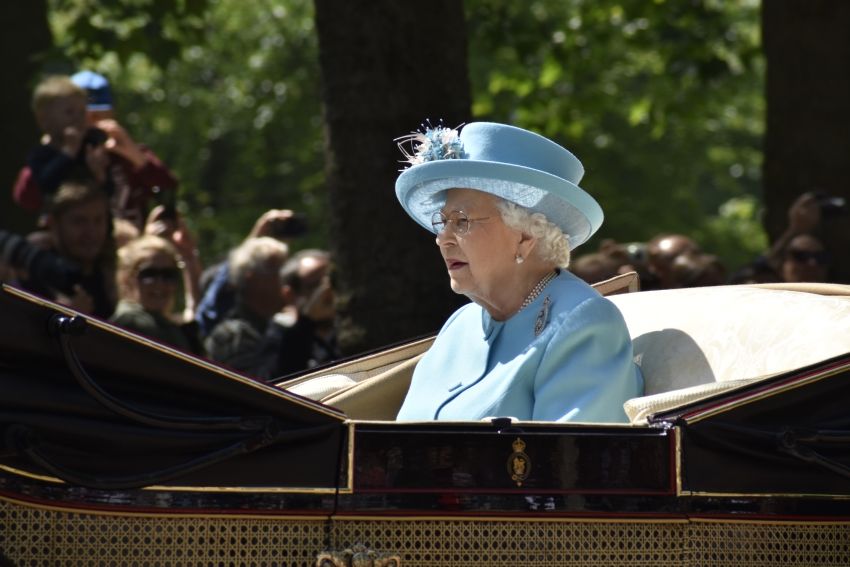 "Change has become a constant; managing it has become an expanding discipline." Queen Elizabeth II

Her Majesty is known for her sense of duty and her devotion to a life of service, becoming a much loved and respected figure across the globe. Her patronages and charities cover a wide range of issues, from opportunities for young people, to the preservation of wildlife and the environment.

“I think I speak for my generation when I say that the example and continuity provided by The Queen is not only very rare among leaders but a great source of pride and reassurance.” The Duke of Cambridge

Throughout her 70 years on the throne, Queen Elizabeth II has embodied timeless human values with grace and unshakeable confidence, and her authenticity made her a dependable and loyal monarch.  Long live the Queen!